Why Organisational Culture Comes From the Top 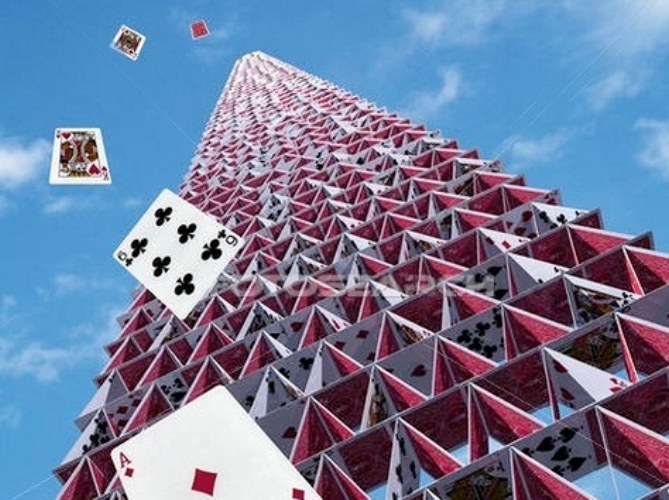 When you are a doer, you want people to let you do your job and to help you improve at it. You need senior people who enable you.

When you are senior or a lead, you want people to let you do your job and to help people around you. At this point, you know how to improve yourself but you need to be allowed the space to grow and move.

When you are a team, group or organisational leader, you want people to let you do your job and to enable those around you to do their jobs. You want to aid in individual and organisational growth.

If one of these points in the hierarchy doesn't want to enable others and instead focuses on themselves with little to no regard towards those around them then organisational culture changes. In my opinion, it changes for the worse.

Too many places I have worked see leaders who see their career journey and their need to climb a corporate or financial ladder as more important than the people around them. When they finally achieve the power required to drive their own careers, they declare it "every man for themselves!" and start kissing up and kicking down. Or worse, they simply neglect their teams.

I asked a recent manager in a past job if he cared about his team at all and the dysfunction that was tearing his team apart. He said to me "I don't have time to care." At that point, I reached out to my network and found myself a new job.

You shouldn't work for a manager or leader or boss who doesn't have time to care about his or her team. Nothing good comes from that.

I once had a manager who told me to stop enabling people because it was getting in the way of them working. He also thought bums on seats was more important than productivity which ultimately drove his subordinates to avoid his desk to take coffee and toilet breaks so he wouldn't see them. He didn't want anyone to be allowed to grow and achieve in their roles. Instead, he wanted them to clock in and clock out and show him the appropriate amount of fear inspired respect. As you can imagine, his team ended up as toxic and broken as he was.

If you can respect the leaders around you then you will like your job and where you work. If you can't get near them, don't know what they represent or purely dislike their ethos then you need to go somewhere else.

Organisations can not be healed from the bottom. They are shaped and scented from the top.
at August 27, 2014