Stop Being Such Bitches 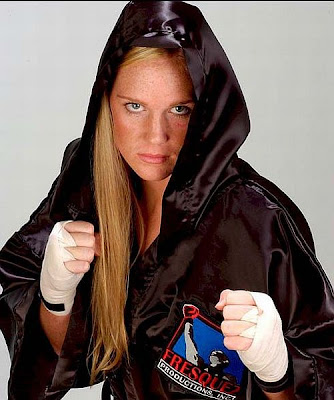 There have been a lot of discussions on this blog about what it feels like for a geek girl in this IT world. I've even covered the topic of what a geek girl is and isn't. This time, I want to tell you one of the worst things about being a geek woman.

It is other women.

You would think that the sisterhood would encourage women to support each other through tough times in a workplace. Women always refer to the "boys network" in a company. We talk about how they look after their crew and make a lot of deals over a beer. Women work at getting in to these circles of blokes to play the game too. Some are successful. Some aren't.

Over and over again, I see women pushing each other down for what seems to be no other reason than to be mean. Women can be more cruel to each other than any man can be to us.

If you'd help out a guy then a woman should be no different. Women should be building a support network in their careers made up of men and other women.

What happened to innate female empathy?

I refuse to push down or even push back at another woman at work. I don't go to work to fight. I go to work to get stuff done. Help me do this or don't. I simply will not play the games of 15 year old school girls. We are passed that.
at October 26, 2010