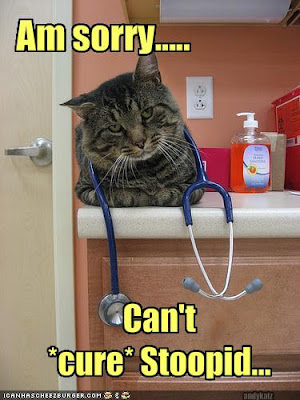 Ask every single person who I have ever worked with, for, lead, mentored or just hung out with and ranted. They will tell you that I believe that I can get anything out of anyone I work with, regardless of IQ or EQ.
Great engineers are built from a high level of aptitude and attitude. Intelligence is good but it is not all there is to making someone a productive member of a team.
Great engineers are taught by other great engineers. For all your were given, you must return.
I sit at lunch with a good friend called Bruce who I worked with in my first job and then again years later, I hired him. He is a brilliant engineer. To work with him is to learn. To talk to him is to learn.
We are both old now. We talk about reason and rigour and the state of our profession. Each time, he talks of a lack of willingness to fight anymore and I say I can't stop now because we are here to pull people up by their ears if they will not rise themselves. I understand his position and he, mine.
There is a developer I work with who is so under par that I make a special effort each day to bring some rigour and professionalism to his skill set. Each day, I put the effort in to him that others won't because they are too tired or just can't see value in him.
Yesterday, I reached a point. A point where his restrictive arrogance was just too much. He can not see that he does not know so he can not see that he has room to grow and learn.
I rant about humility. I speak of rigour and our craft. What we do is part who we are and part what we are open to learn from those around us. Be they young or old; male of female; short or tall; in our skill set or just beside it; or better or worse than us.
Until you can admit you are wrong, you don't have the chance of learning how to be right.
Like Bruce, I'm too tired to try with this one anymore. He is too damaging to be around and I give up for the first time, like everyone else around him has.
I formally apologise to my profession. I wish I could have made a difference.
at April 05, 2012